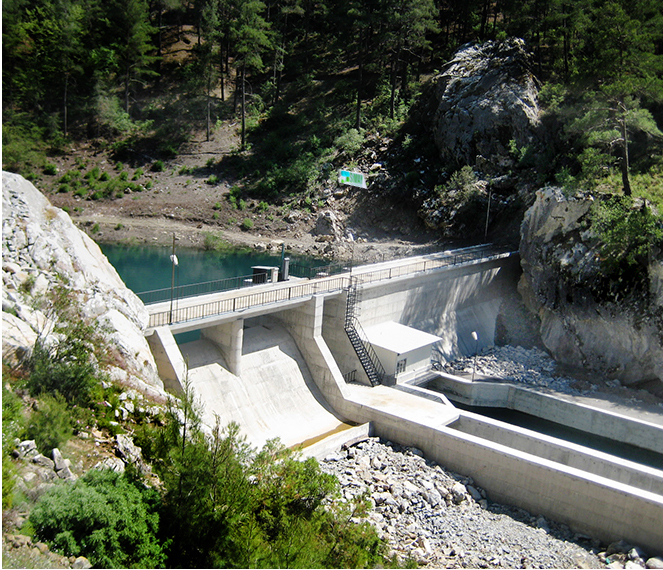 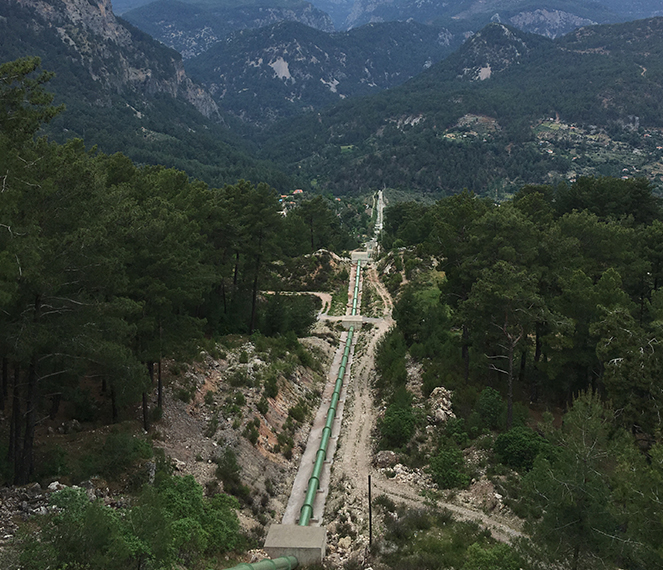 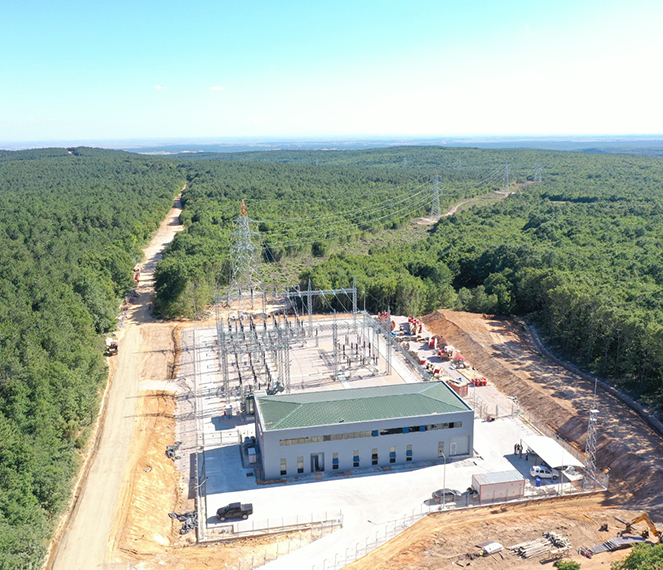 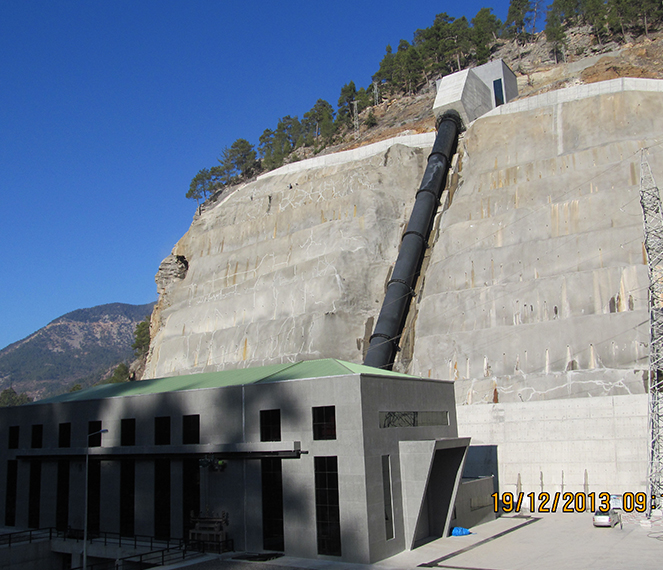 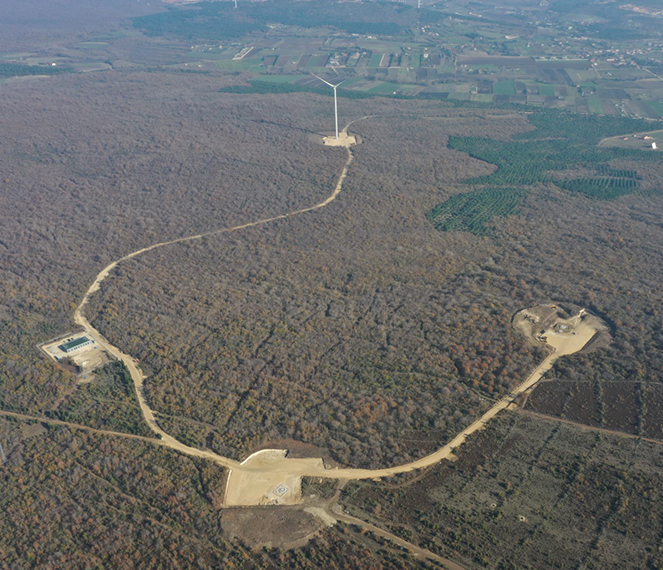 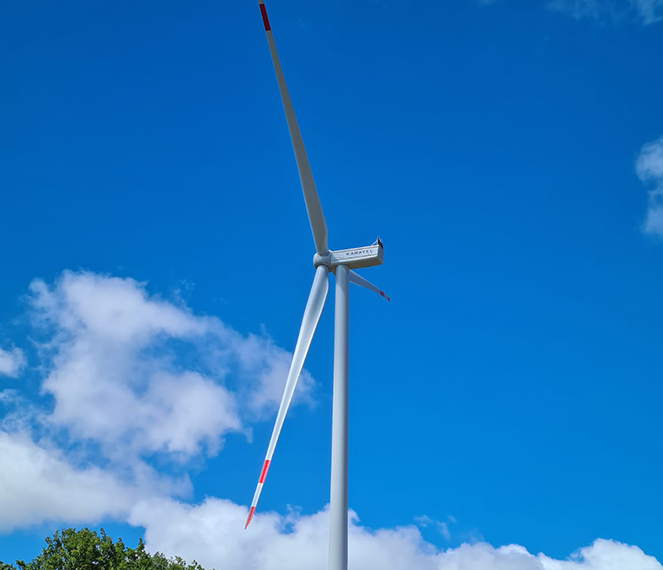 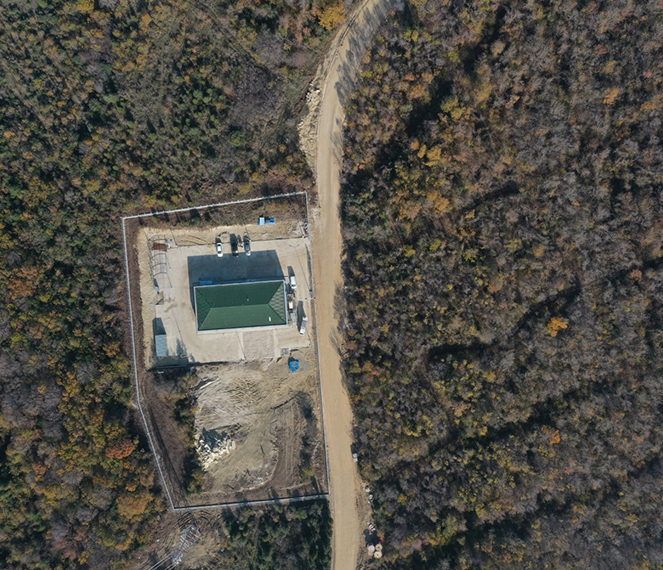 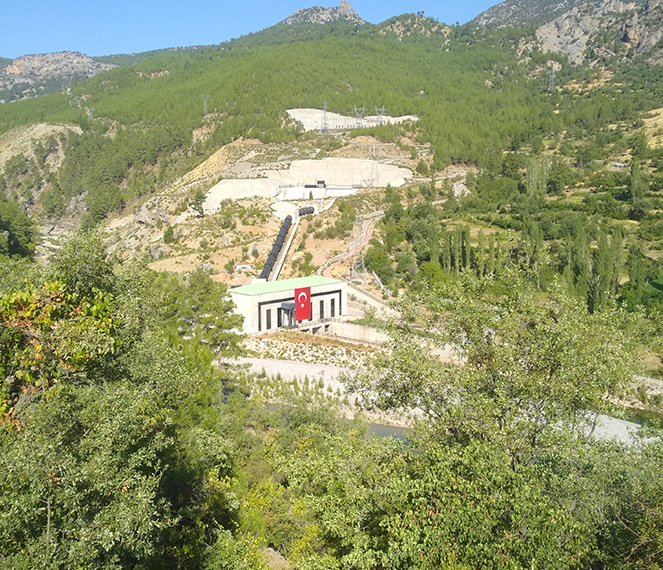 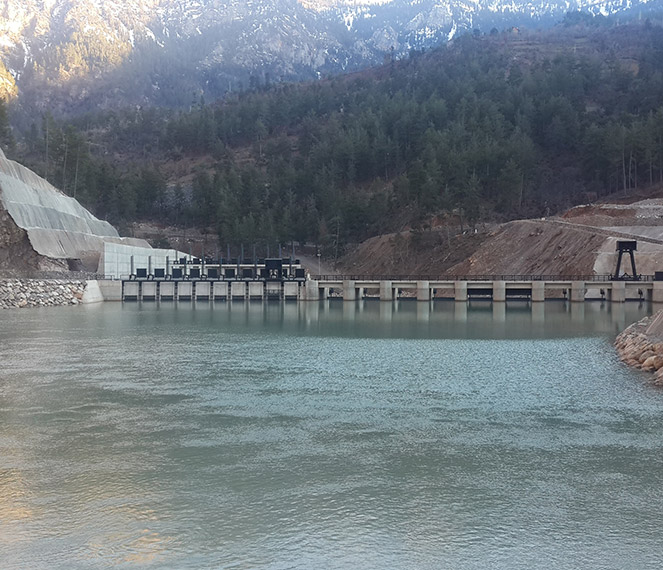 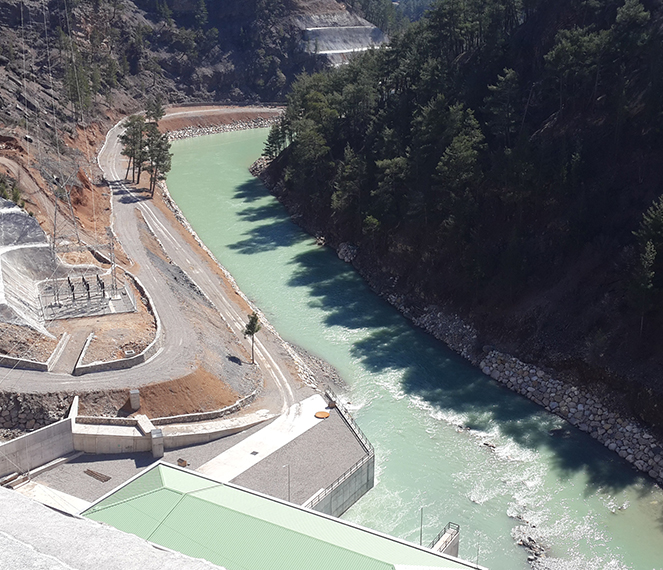 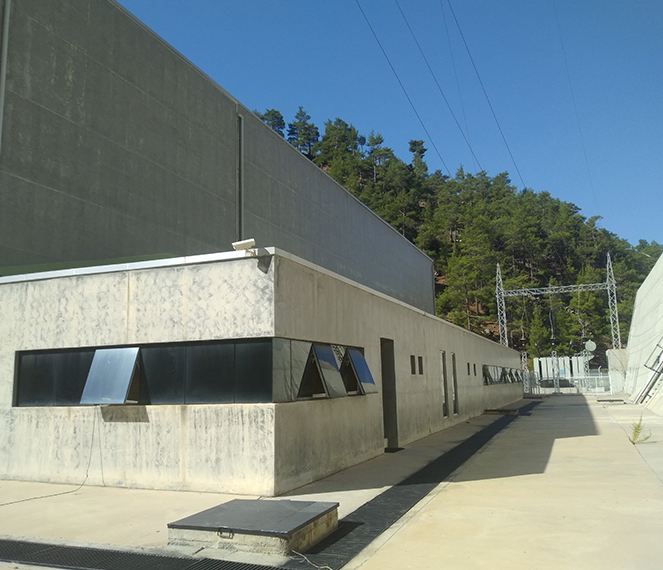 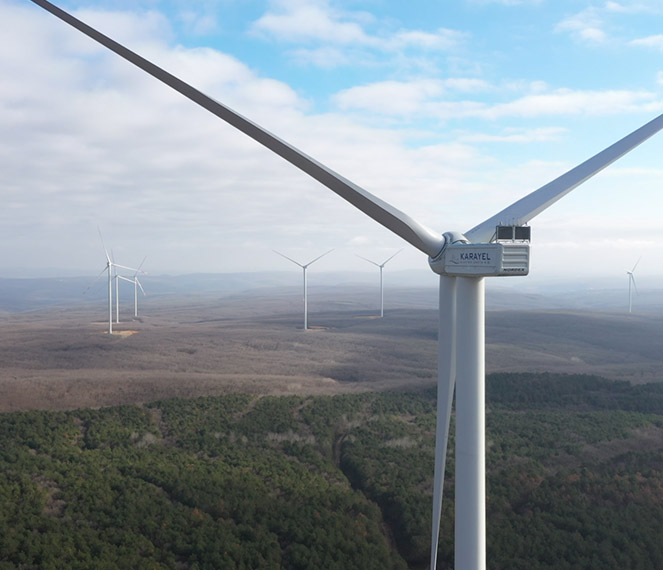 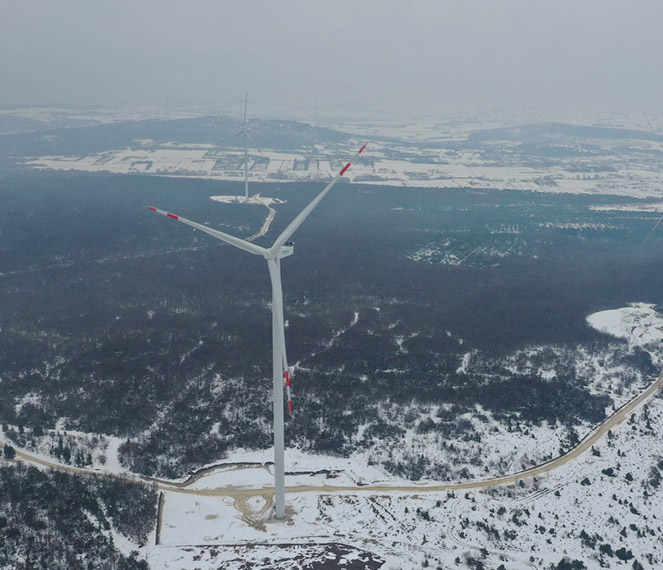 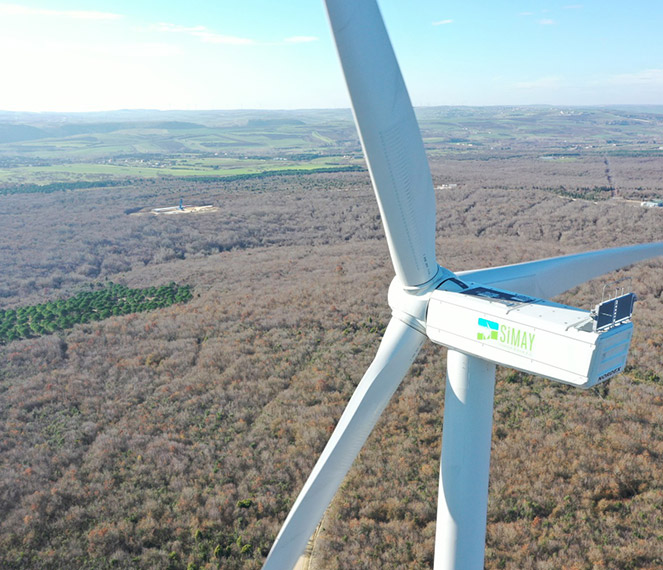 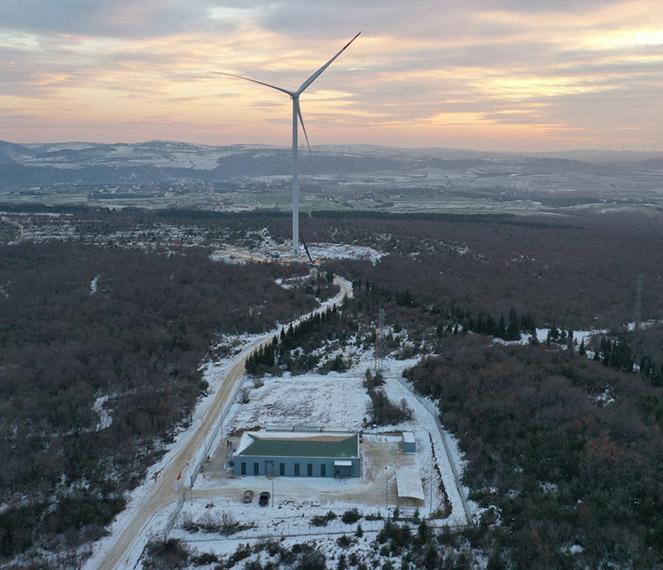 We are the clean and sustainable energy provider of Turkey.

Electricity consumption is one of the most important indicators of economic development and social welfare. Per capita electricity consumption in a country is of great importance in terms of reflecting the living standard in that country. Energy is one of the most important parameters in the development of our country. Our country, which is highly foreign-dependent in energy, pays billions of dollars every year for the energy resources procured from abroad. These payments in huge amounts lead an important foreign trade deficit occurs against us on an annual basis.

Nokta Yatırım, closely following the developments, changes and breakthroughs in the energy sector, determined that the generation of energy from conventional sources was not sustainable and continued its first investment in the Renewable Energy Sector in 2006 with the Hydroelectric energy investment, followed by wind power plants.

Hydroelectric energy is known as an power generation system using flowing water. Hydroelectric energy, as a renewable and environmentally friendly energy production method, has a very important role for both our world and our environment.  Hydraulic energy is generated by the speed of the flowing water and the power generated as the water falls from height.

Our country is very efficient in Hydroelectric Energy. Numerous streams with high head and flow rates as well as several valleys where we can reserve water, are used as clean and environmentally friendly energy sources.

Hydroelectric power plants, which constitute the main renewable energy resource of our country; are the cheapest production facilities considering their economic life although their initial investment costs are high.

Dams are the most important factor in increasing agricultural activities, controlling irrigation and preventing floods, as well as making an important contribution to the reduction of air pollution by producing hydroelectric energy, which is a clean energy source.

Wind power is the system that converts the kinetic energy provided by the wind first into mechanical energy and then into electrical energy. Thanks to its developing technology, wind energy has become the fastest growing energy source in the world in recent years. Considering its environmental effects, it is the most environmentally sensitive energy source.

Considering the wind energy potential of our country, it has an important position worldwide.